Some of the Javascript and CSS styles used on this website are not supported by this browser. It's recommended to change your browser to Chrome, Firefox, or Safari for the best viewing experience.

Let’s get in touch. 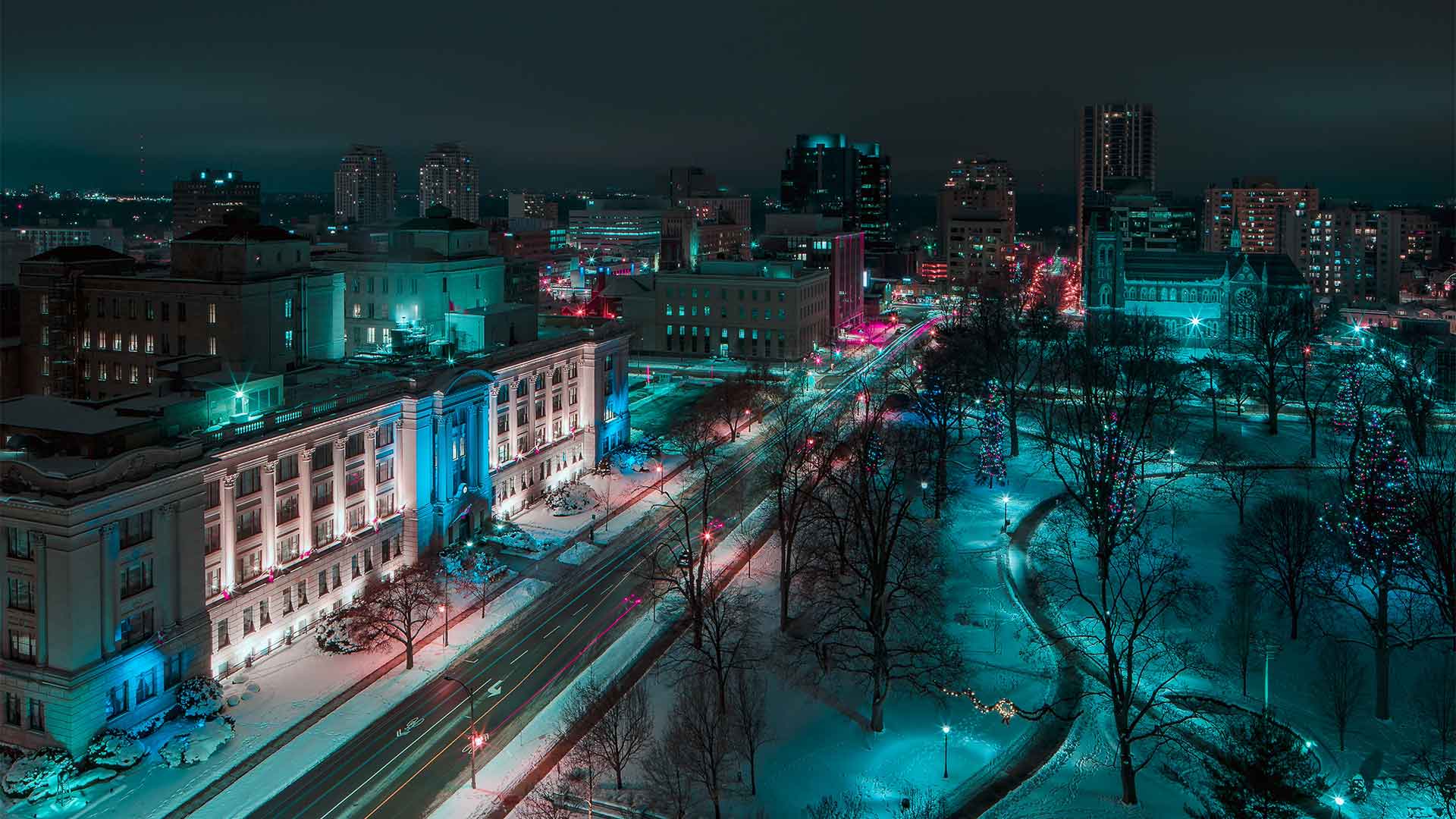 Bruce Wexler is professor emeritus at Yale University School of Medicine, and he studies the neuroplasticity of the brain — particularly how it relates to social norms and culture. He has discovered that we are prone to resist change.

We all have a predisposition to prefer the familiar over the unfamiliar. We want to preserve the spaces/things/relationships that shape our lives. “We are down on what we are not up on.”

Wexler’s research suggests that we seek strong congruence of our inner and outer worlds. It shows that when information/people/events outside of the familiar come within our orb, we discount and dismiss the new information to protect our way of thinking.

This year, we received a jolt of unsettling news.

Ahmad Arbery was killed. Breonna Taylor was shot and died in her home. Then, in eight minutes, 46 seconds of injustice on May 25, George Floyd cried, “I can’t breathe” until he couldn’t.

These events set off a ripple of 450 major protests across the US and on three continents.

This last semester, we focused on Going Deeper.  Mya Hill and Chris Strange shared their perspectives on the aftermath of the death of George Floyd during a chapel on community.

“For me, it’s been challenging. It’s been tough. I’ve had different visions of my past,” comments alumnus and Crown Football coach Chris Strange. “Growing up as an African American, you learn about history, and you learn about Rosa Parks, Tillman, and all these people fighting for freedom, justice, and unity. Yet, they had to go through a lot of pain and hurt. As a kid, I was like, I don’t know if I want to be Black ’cause I don’t want to have to go through that. It brought back these memories of me getting talked to like crazy by cops. So a lot of pain and a lot of hurts came back. It sucked to see that it’s still happening.

“I’m still healing from it. I am trying to run away from hatred because that’s not what we’re called to do; we’re called to love despite the challenges. In the Bible, it doesn’t say if you go through pain or hurt, it says when you face trials of many kinds. So we know that we’re going to face many challenges — this wasn’t a surprise to Jesus.”

Student leader Mya Hill added, “When I saw [the George Floyd murder] on TV — honestly, it happens so much that I was like well, there goes another black man — which is terrible! I was upset. Angry. And the only thing that God was telling me was you better not start hating people.

“People are broken. We are the only ones who have the knowledge and the love of Christ, and we should not be afraid to go out and do what God has called us to do. We need to wake up, and we need to get to work. You get the privilege to be able to pour into and love somebody. That’s what we’re called to do.”

“We need to wake up, and we need to get to work. You get the privilege to be able to pour into and love somebody. That’s what we’re called to do.”

Action as a Christ-follower follows this final call Mya presented: We get the privilege to be able to pour into and love somebody.

For many, we sense something isn’t right, but we don’t know what or where to begin.

Black people feel misunderstood; white people don’t know what to say. Some people are angry. Others, confused. All are uncomfortable with the discussion. Regardless of how unsettling it is, we must not remain silent.

But, before we talk, we must listen. Before we listen, we must elevate voices. Before we elevate voices, we must acknowledge. And in everything, we must do it out of the love that Jesus exemplified by laying down His life for us (1 John 3:16).

As one of the ways to aid the institution in our multicultural, international, and diverse operations, Crown hired R. Oliver Ferguson as a full-time Director of Intercultural Learning and Experiences (DILE) back in September. His responsibilities include overseeing Destination Serve trips, supporting our international students, working with the Campus Mobilization Team, and assisting Crown with issues of diversity and inclusion.

We already have been blessed by the addition of Oliver to the team, and we are prayerful that we, too, may be an institution that fairly includes all individuals. 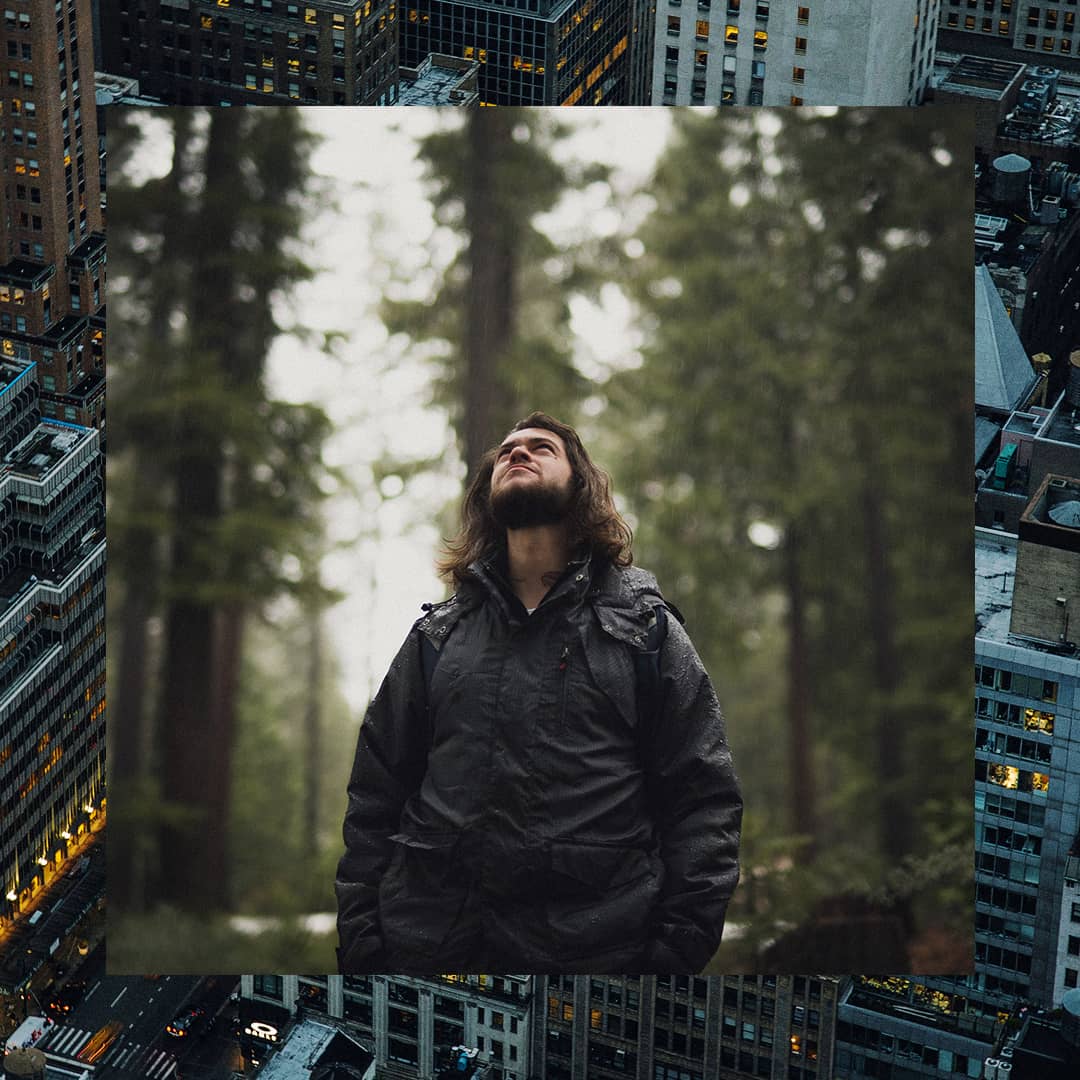 One Week at a Christian College
What’s it like to attend a Christian college? Here’s what a Crown College student’s typical week looks like.
END_OF_DOCUMENT_TOKEN_TO_BE_REPLACED 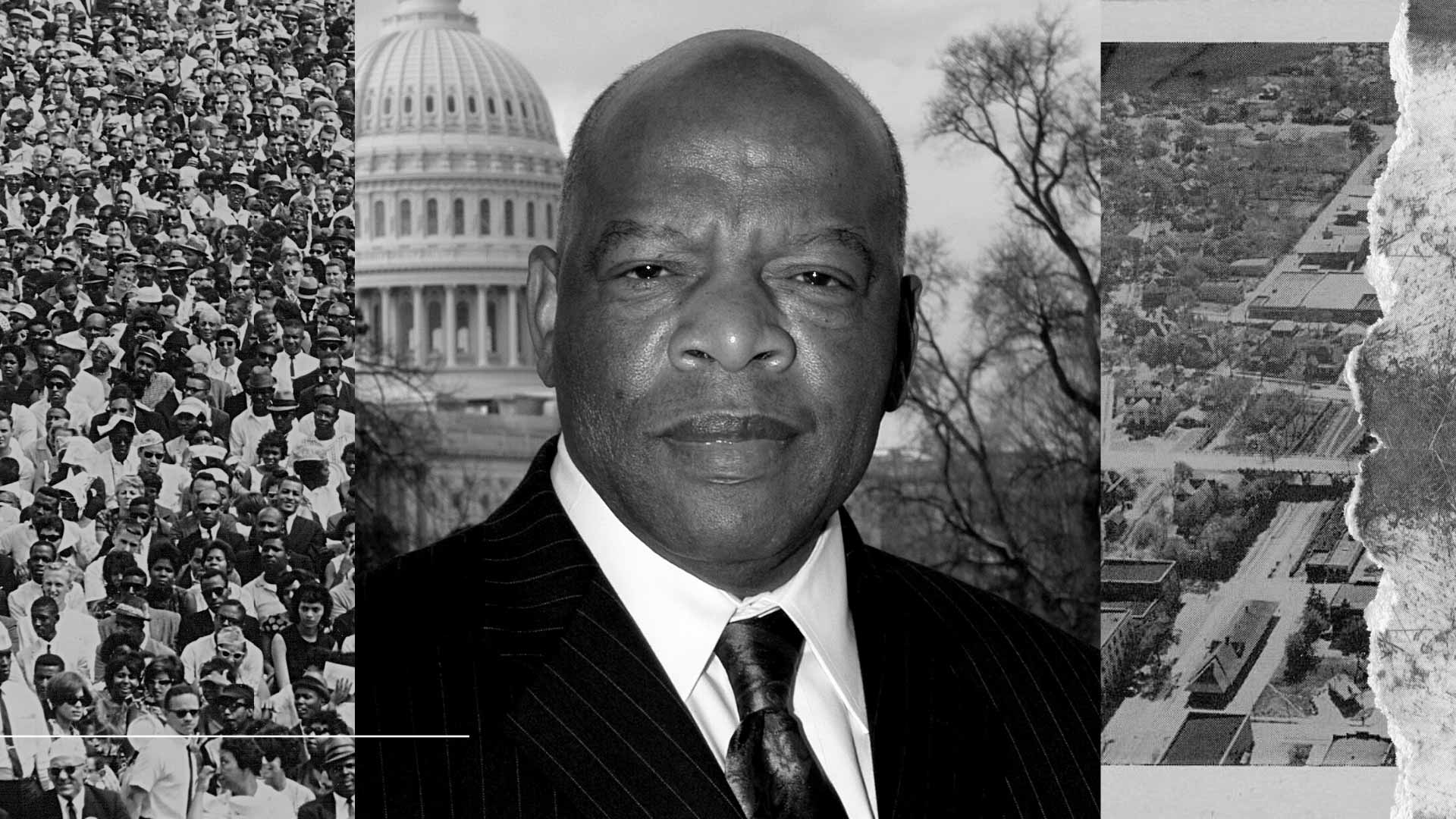